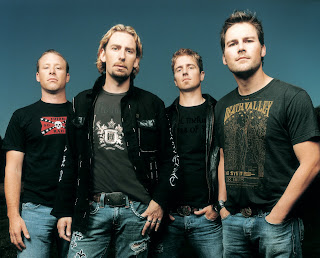 There’s a difference between being in the same genre as other band, and being in the same band as another band. Since Nickelback first successfully fused hard rock and country into the blend most people first saw with “Silver Side,” the bands 2003 release, many imitators have sprung up. Although these bands are not directly ripping into Nickelback, they are clearly, and without a question copying the style. Everything from the guitars to the vocals is eerily similar to the original band.

Ironically there have been quite a few instances where others have succeeded. My question is why?

All though groups such as Daughtry and Theory of a Deadman sound close to if not exactly the same as Nickelback, what separates them? The genre of hard-country is dominated by songwriting. The only bands that reach even adobe acrobat xi standard for sale modest fame, are those that write a few killer singles to accompany mediocre albums. Daughtry’s first few singles were huge success, partly because of the tremendous TV hit, American Idol. This post has come about because I can’t get Theory of a Deadmans’s new song “Bad Girlfriend,” out of my head. This is yet another really good song. 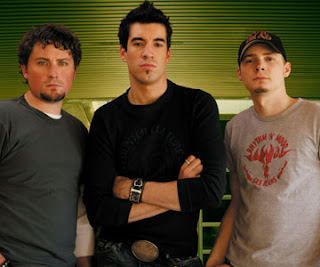 The moral of the story is that people love the genre created by Nickelback, and as long as you combine great singles, with this hard-country mold, success is imminent.