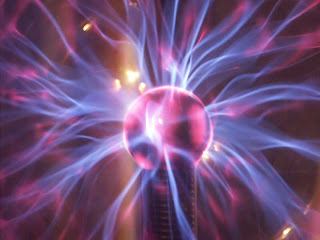 Rarely do I have a moment when what I think actually comes to life. Sitting on the couch last night with my sister, I began talking about my latest article, reviewing Franz Ferdinand’s “Tonight.” Before I could even finish, she brought up that one song off of this latest album was featured on the show just a day before. This was shocking to me as I had written:

“This was a solid attempt but unless Franz can get some great backing by a fun super bowl commercial or score a song
on Gossip Girl this will just be another unheard album by the group from Scottland.”

Cross my heart I did not see Gossip Girl the night before (I generally avoid watching it at all costs) but who knows, maybe the show will of just single handedly saved Franz Ferdinand’s junior album.