Harris’ Song of the Week: Happiness is a Warm Gun by The Beatles 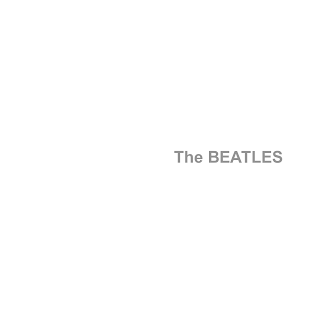 As it always happens, once in a while I get into a phase of older music. Whether it is AC/DC, The Who or Led Zeppelin, I get into these awesome ruts and overplay the shit out of a particular band or era of music.

This week, amongst my trip to NYC (Billboard Touring Conference) one band and one song came blasting through my headphones more often than any other. Happiness is a Warm Gun by The Beatles was re-introduced to me a few years ago by the “Across The Universe,” (The Movie). A brilliant rendition of the song was performed by Joe Anderson in the movie and back in 1968 it was originally recorded for the White Album, and originally sung by John Lennon.

The song is incredible in that it mixes so many different sections. There are five distinct parts to the song, and its only 3 minutes long! To me, it keeps this song interesting over and over, and always makes you listen intently for the changes. Apparently this was Paul McCartney’s favorite song from the White Album and it might also be mine (at least for this week).