Harris’ Song of the Week: Body On Me by Nelly 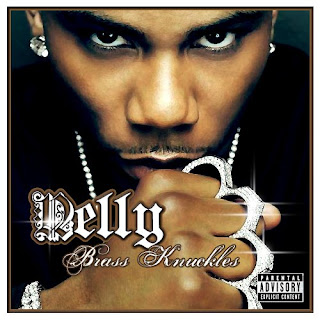 Contrary to popular belief, white people are capable of enjoying hip/hop and rap just as much as anyone. Although my songs of the week have generally been rock songs, this weeks song takes a step away from this trend.

Nelly, a rapper that I grew up with as a middle school student recently released this singe in which Akon and Ashanti also perform. This song combines a great use of classic instrumentation such as piano and percussion, with synthesized beats. To me, the piano sounds are drawn directly from Kanye West. It is extremely similar and gives great reference to the famed producer.

The chorus of this song is actually performed by Akon, and this is most likely the part of the song that you will have stuck in your head for the next few hours. Nelly, who raps on the tune is given the credit for singing the song. This is a similar situation to Usher’s “Yeah,” in which Lil Jon sang the chorus which was the more known portion of the songs.

Either way, check this song out if your looking for a good new club anthem, or you just want a new hip/hop song in your music catalogue.