Triple Take: I Can Hear The Heart Beating As One 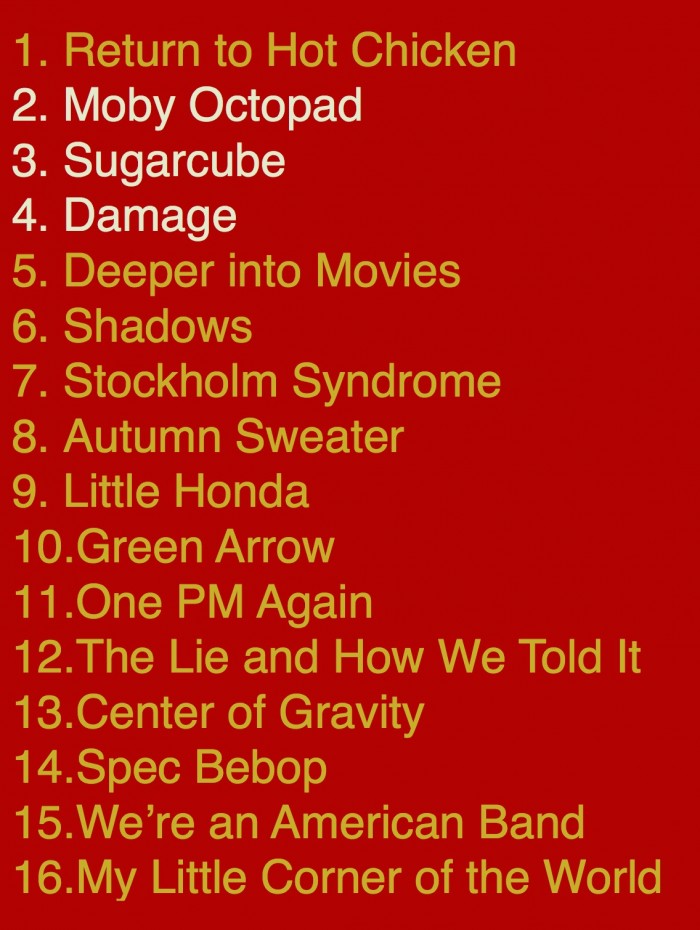 There is an old adage about Rock ‘n’ Roll (and really art in general) that happiness is the enemy of greatness. Some people refer to this as the Behind The Music effect. Derived from the VH1 show of the same name, nearly every episode ends with a musician saying that the music they are making now that they are settled down and happy is the best music of their career, though this is almost never the case. While there are numerous examples to counter this, there may be none better than Yo La Tengo.

Formed by the happily married, well grounded couple of Ira Kaplan and Georgia Hubley, Yo La Tengo have been making brilliant music about the profundity of domestic bliss for 30 years now. While they have had many success’, none have ever been quite as brilliant as 1997’s I Can Hear The Heart Beating As One. To understand the different ways they were able to achieve this greatness, let’s take a closer look at tracks two, three, and four on the album.

After starting off with the short instrumental opener Return To Hot Chicken, the album really begins with the now classic “Moby Octopod.” Built around a base line that might as well be the definition of creeping, “Moby Octopod” paints a vivid image of a couple who couldn’t be happier to be bored together. As the chorus states, these two utterly content adults spend their evenings snuggled together watching the Mets game. “8 o’clock the lights go on at Shea, all tuned out we’ve nothing more to say.” The line goes, as gorgeous waves of feedback float in and out while the drums and shakers keep the song moving at a slow but deliberate pace. 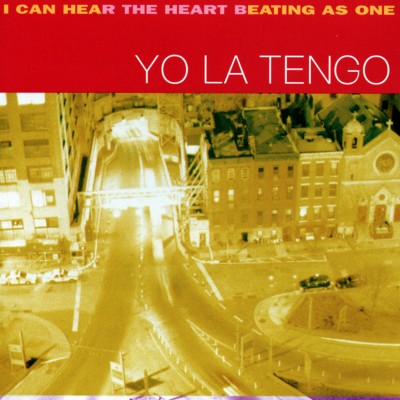 While “Moby Octopod” sets the tone Yo La Tengo will explore for most of the record, “Sugarcube” is an intense reminder of just how hard this indie rock band can really rock.  a tumbling drum intro gives way to a blistering riff so distorted it sounds like it could dissolve into feedback at any second. Ira and Georgia again pull dual vocals, proclaiming their unending devotion to one another in a way that would be unbelievably corny if it weren’t also so unbelievably sincere.

After a guitar solo so “bad” it had to be written by someone with a complete mastery of the instrument, Ira and Georgia repeat the mantra like chorus “whatever you want from me, whatever you want I’ll do, I’ll try to squeeze a drop of blood from a sugar cube” and if the genuine feeling behind those words doesn’t make you smile, you might want to just give up on this whole “emotions” thing.

After the intense firestorm of devotion that is “Sugacube,” the album shifts down a few gears for the mellow “Damage.” Despite what the title might imply, this is yet another song about the pure bliss of monogamy. Telling a simple story about how the singer used to dream about someone all the time, but now there she is, a part of his life, the damage is done. A lazy acoustic guitar is driven by a simple walking bass line and airy backing vocals. Damage may not be the most memorable Yo La Tengo song, but it might be the most emblematic of the sound they have been mastering for three decades now.

The fact that I could have picked just about any three song run on this 16 song album and written a similar piece speaks to the consistency of this record. However, it’s these first three songs that really set the template for what will come after. Yo La Tengo may not be everyone’s favorite band, but if you ever need to prove that great art can be begotten from blissful mundanity as easily as manic insanity, there are few three song sets that work better than this.