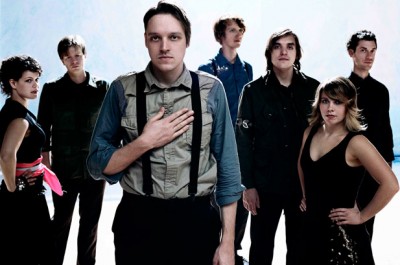 Later this month, Arcade Fire will release their eagerly anticipated 4th album Reflektor. Based on the tracks they’ve released so far, there are two things you can be sure you’ll be hearing a lot when it comes out. One is breathless praise. The other is a reminder that it’s not as great as Funeral.

Funeral, Arcade Fire’s now legendary debut, is the record that will always define the band. It got them on the cover of Time Magazine, and near the top of almost every “Albums of the Decade” list. Since then they’ve gone on to even greater mainstream commercial and critical success, but that doesn’t matter, they will always be the band who made Funeral, then went on to have a nice career.

While things have worked out just fine for Arcade Fire, the first album trap is a very common occurrence in music. It’s a familiar cycle. Artist releases a debut to intense critical (and often commercial) success. Artist becomes defined by this record. Artist is written off as a disappointment. Clap Your Hands Say Yeah are a good recent example of this, and if you think it’s a modern phenomenon, try naming me a song off Meatloaf’s second album.

So how can an artist avoid this trap? The simple answer is to keep releasing great music, but often this is only an ancillary detail. Pinkerton may be a better record than Weezer (The Blue Album), but no one in 1996 seemed to think so, and everything Weezer has done since then has been mixed, and that’s being generous. For a good template on how to overcome the first album trap, let’s look at the artist with one of the greatest debuts of all time, Nas.

how to get your ex back 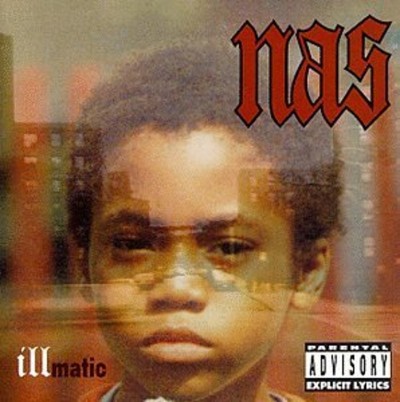 Nas burst onto the music scene in 1994 with his unstoppable debut Illmatic. While not terribly commercially successful, it was an instant classic, high in the running for greatest hip-hop album of all time. Two years later he released his sophomore record featuring his smash crossover hit “If I Ruled The World.”

Even though It Was Written was a very good album, the rumblings of “It ain’t Illmatic” could be heard right away.  Two lousy albums later, those rumblings had become deafening, couple that with a diss track spanking from Jay-Z, and it looked like Nas’ career was over.

So what did Nas do? He embraced the mob, and titled his next album Stillmatic. While not an all time classic, Stillmatic was good enough to remind listeners why they loved Nas in the first place. Fast forward a decade and Nas is still one of the bigger names in rap, and probably the longest serving veteran who is still culturally and commercially important. He’s taken his superb live band on the festival circuit, where you are guaranteed to hear most, if not all of those vaunted Illmatic tracks.

What’s the lesson here? If a band starts off their career with a nuclear bang, odds are they are going to experience some diminished returns. In some cases that disappointment can swallow an artist whole, in others they are capable of evening out and having a solid career. As fans, the lesson should be to approach a sophomore album with an open mind. It’s a near impossible task to follow up a Funeral, but that doesn’t make Neon Bible a disappointment.