Review: The 20/20 Experience Sets Justin Timberlake Apart From The Pack 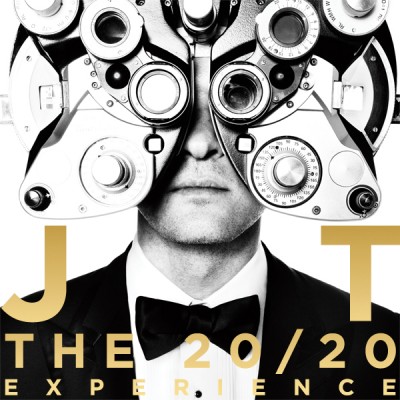 One guy who draws all kinds of attention for his every move is Justin Timberlake. People obsess about what he’s doing, or how he got to be the cultural apex of cool to a lot of people, who like a lot of things, and move in a lot of different circles. Ask most people who drive one way or another on the musical highway, JT is not the Jay Leno of pop music, in fact, he’s the Letterman of the game. And when someone who beats Johnny Cash for some hokey award and is speechless for his victory, then dedicates the award to the man; that shows legitimate kudos.

Ex Girlfriend Not Sure Getting Back Together

Bashing the guy who was in a boy band over a decade ago, and has since went on to star in some wildly funny SNL skits, as well as exceptionally good acting roles, isn’t fair. That’s the same mentality someone uses against the guy who cut his teeth on Insane Clown Posse and Pantera and now is a staple of whatever scene he may be a part of. You”ve gotta get to the promised land somehow.

One of the best things about Justin Timberlake is his refusal to play by the rules of pop music, and what handlers deem worthy of the current taste. On The 20/20 Experience, we’re treated to a man in his thirties who is on a entirely different level than the rest of the musical, MTV embraced world. There are no weird dubstep alien spaceship beats, or robotic vocoders. Skrillex or Deadmau5 did not write the beats and Nicki Manaj is nowhere to be seen. No one aside from one Jay-Z makes a cameo on the record, and that lasts for just one quick verse.

Everything is just music – half of the record isn’t written to sell copies, it was written for the sake of writing something different, old school, and ultimately a fun statement in this world that’s now so interconnected that being outdated can happen within a matter of hours. There are more shades of classic Billy Preston than LMFAO, more Al Green than Usher. Sure, there are some programmed drums thanks to Timbaland, but even still, the sound is thick and gives a warm, oceanic feeling that evokes emotions to tape, not pro tools. 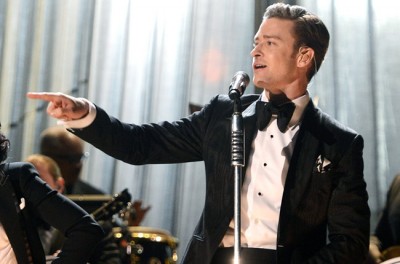 The record is a

throwback to a past era of when Prince and Motown ruled the airwaves. The Memphis boy features a variety of horns, those thick, funky muscle shoals organs, and lots of orchestra, with cellos and violins. Very decidedly not what the status quo is currently doing, considering just about every big release as of late sounds like a mix between Jock Jams and a Pepsi commercial in zebra print.

If someone was making an attempt at reviving the sound Prince was scoring acres of hits with on Raspberry Beret – this is a 2013 take on that style, feel and sound. Guitars, bass and drums are visible and happen – it’s not a stab at some pre-programmed blitz of 808 drops and ugly wave beats, there are feelings reviving pop into a rekindled love of instrumentation.

how to get a girlfriend

The 20/20 Experience clearly wasn’t written as a string of pop hits with some filler; what’s featured is a collection of songs reaching a variety of styles, feels and sounds that explore what the average idiot will consider “good.” That’s important, because this is an act of someone who could open doors to someone (most of the people who’ll buy this record) to new (old) music they might have driven past. That’s what a good record does, it shuts the people willing to motherfuck it instantly right up when someone with a sharp musical mind can see the merit, even if, ultimately, it’s not for them.