On Seal’s latest studio album, “Commitment,” Seal once again provides a glimpse into the life of an artist who’s remained relevant to his fans as well to casual radio listeners. He may not be sitting atop the pop charts like some of his younger opponents, but it’s clear Seal hasn’t lost a step. In the early 90s, there were two artists considered heirs to the throne of Prince. Seal, and Terrence Trent D’arby. History has taught us a lesson in humility when we consider who has managed to pump out 28 multi-platinum singles and bang Heidi Klum. While the other, hasn’t been seen in nearly two decades. Seal is a badass. 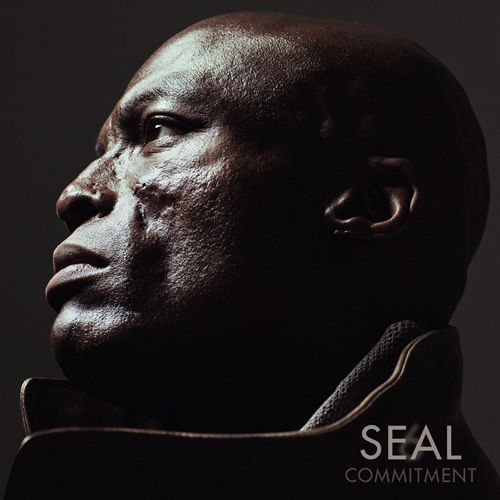 “Commitment” is eleven tracks of silky smooth production with orchestral beats and back barroom percussion. Seal didn’t reinvent the wheel or search for some personal revelation while creating “Commitment”. He just did what he does best, crush lonely hearts and melt the panties off the ladies. The rich sounds on tracks like, “Silence” and “I know what you did” could easily provide added dimensions of complexity to a rainy make out scene in any romantic comedy.

“Best of me” is classic Seal funkiness that isn’t as memorable as his signature track “Crazy”, but it’s a fantastic track to leave on while you slow dance around the house with a loved one. All in all, it’s a solid album that features the exact reason why Seal has been popular for all these years.