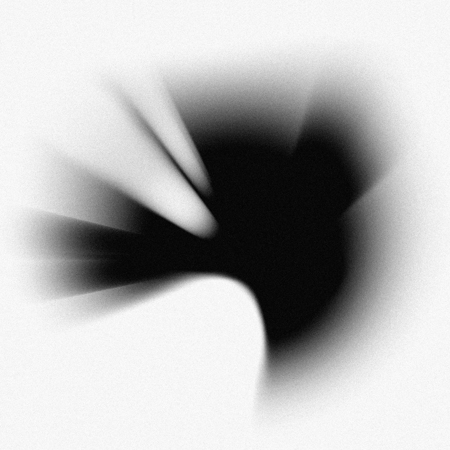 Apparently 2003 just will not stop calling because Staind, Korn, Limp Bizkit, and now, Linkin Park all have new albums out. On Linkin Park’s new album “A Thousand Suns,” dudes who genuinely like bleached tips and guitar players who wear headphones will find LP are up to their same old tricks.

I’ll give them credit that they are aiming for more of a Radiohead-Muse friendly sound this time around, but that credit does not amount to much. Their single “Catalyst” is just musically confusing. It never builds up, and it meanders in this stagnant beat that does not pay off. The album as a whole is like that.

It’s wannabe intellectualism from guys who used to be the poster children for uber-depressed, but mall-friendly rap-rock. For me, “A Thousand suns” is the sign of a sinking ship. It’s a too little too late approach. As much as they tried to pull a Green Day and reinvent themselves, Billie Joe and Co. They are not.

Sure, it has some moments of musical clarity, which more than likely came in the wake of their decision to work with Rick Rubin again. (Do you think he actually likes them or is he just cashing the giant check?) But, their desire to rap and sing over bloops and blips in a world where we’ve already seen bands like Refused write “The shape of punk to come” and seen M.I.A. master free verse’s over the world’s oddest beats, the determination is dead in the water.

This is in the press release for the record, and I almost doubled over from laughter from the band’s self serving nonsense:

We were not making an album.

For months, we’d been destroying and rebuilding our band. The experiments that resulted filled the studio hard drive with diverse, abstract sounds. Amorphous echoes, cacophonous samples, and handmade staccato merged into wandering, elusive melody. Each track felt like a hallucination.

Really dudes? If you wanna hear an album with “Diverse and abstract sounds” go pick up a copy of Shooter Jennings’ Hierophant.

Anyhow, for me to go completely into the record is a waste of time. It’s an average album from a band that will still find a way to sell a few million copies of it. Trying to come up with acerbic descriptions as to why I think the album, and the band is lame, is like watching Family Guy and saying it sucks. The explanations defy logic.

Somewhere a lonely girl in too much makeup is tweeting about how this album, changed her life. If that’s the case, good for Linkin Park, but for everyone else, we’re getting handjobbed into another year of crappy singles and spilled Budweiser from the people who will turn it up in their Nissan’s.