Josh Charles is a complicated person. Lost between the flux of nice guy singer-songwriter and rabid piano fondler, it’s hard to know exactly where someone’s music can lead the person playing it when the songs themselves are beautifully sociopathic. Plainly put, no matter if you’re into technical playing or soulful brooding, both are covered and executed with exacting skill. His music isn’t Jazz and it’s not blues, I don’t know if people still apply the term “Boogie Woogie” in the later thousands or whatever you want to classify the time frame we live in but, it’s honest and that’s what counts in a world knee deep in garbage music flooding pop radio by the minute. Over the last two weeks New Orleans hosted it’s annual orgy to music known as JazzFest. Buy Windows 7 Home Premium uk Millions of tourists armed with handfuls of spending money, chairs that fold into bags and big stupid, floppy hats flocked to hear the brightest sounds that the city has to hear. Some of its good, and a lot of it totally campy and as hokey as a sideshow but the multitude of music isn’t without a few legitimate gems in the mix. 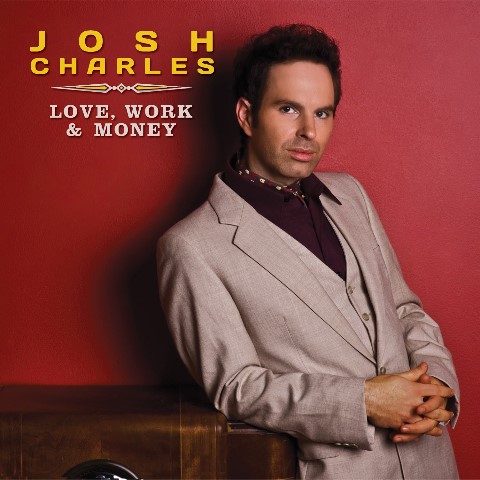 All throughout JazzFest you’ll hear countless people blowing through brass and slamming on piano keys. People are heard from street corners to tents sponsored by Shell Gasoline (thankfully NOT BP!) crooning and hoping that finally, the brand of music they’ve been obsessing about for so long is finally going to pay off for them. Of those gems that the lucky ones found through the throngs of sound is Charles. Mixing a style of that anchors on piano god James Booker with some vocal melodies that remind of older Elton John, Charles is a legitimate talent. His songs can convey deep emotion like his benefit song for New Orleans “Healing Time” to his slick key sliding grooves mixed with excessive brass on “The Waiting Game.” It’s all there. For every cheesy song churned out by the dying whales of industry, another musician with mentionable credentials is slogging away in the dives, shaking hands, meeting the people, backing up bands or using every minute of their time to sit and show the world that they’re not bigger than the music they play. From stages playing in front of thousands to hotel lobbies or smoky barrooms, Charles did it all during JazzFest and in the honest spirit of the men his music reminds us of, it was as old school as you could get. Professor Longhair would be proud. People love to root for the underdog, the music that showcases if you work toward something, you can make it happen. “Love, work and Money” is a record that applies these beliefs and stands on its principles of faith. It took five years to make, a band was borrowed from Dr. John and a lot of was sacrificed to make the best record possible to be in the public’s hands but ultimately, the music, the heart and the message are there.