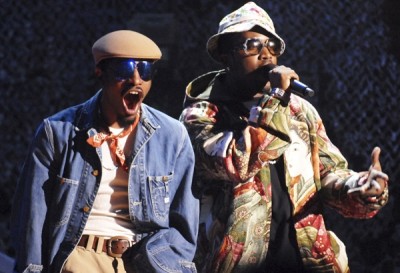 The Aquemini gods have smiled on us. Outkast will be reuniting with a headlining set at Coachella 2014 on Friday April 11 and April 18.Festival officials tweeted out the announcement with a reference to the ‘Kast classic “Hey Ya,” tweeting “share it like a Polaroid picture. Along with Outkast, Muse will headline the Saturday spot and Arcade Fire will close out both weekends. Other acts on the roster include Queens Of The Stone Age, Pharrell, Nas, Kid Cudi. Lana Del Ray and Beck.