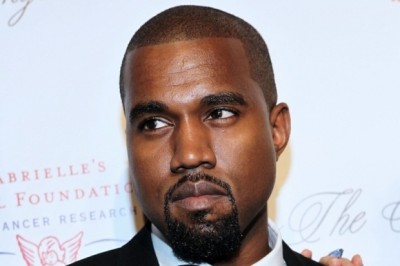 Kanye West is being sued over the use of a sample in his Yeezus single “Bound 2.” The suit, filed Monday in Manhattan Supreme Court by Rickey Spicer, former lead singer of 70′s R&B group The Ponderosa Twins Plus 1, alleges West used his vocals without his consent. “Mr. Spicer’s voice is sampled exactly as he recorded it and his voice… is heard several times,” the suit states. Spicer is asking West to either pay up or stop using his vocals.

Roc-A-Fella Records, Universal Music Group, Island Def-Jam Music and Rhino Entertainment are also named in the suit. Listen to the original below.