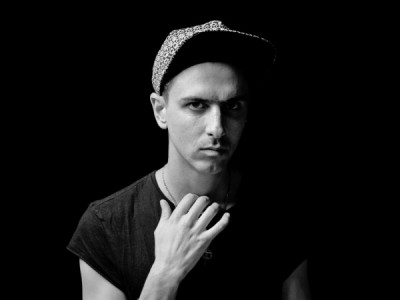 Still riding high off the buzz generated by his GO HARD EP, BOYS NOIZE has tacked on more dates to his North American tour.

Set to begin October 17 in Denver, the new dates will include stops in New Orleans, New York, Vancouver, Chicago, Baltimore and Seattle.The North American leg will wrap up with a performance at Los Angeles’ HARD Festival, before continuing with some November and December dates in Europe and Australia.

Along with news of added dates, BOYS NOIZE also released an iPhone and iPad App allowing fans to create photo collages using their own pictures, BOYS NOIZE decals and backgrounds. He has also teased fans with the promise of new tracks, with a release date to be announced soon.