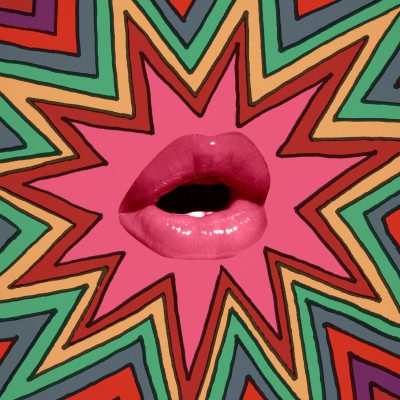 Just in time for summer, veteran Parisian indie band Tahiti 80 and their easy, breezy brand of pop are back, if “Bang” the first single and title track off their latest EP is any indication.

Featuring a fluid, bouncy bass, full, lush synthesizers, laid back guitars, a sing-along chorus and the smooth vocals of Xaiver Boyer, the song”s carefree vibe is more than bit misleading when you take a closer listen to the lyrics, which like much of the EP, deal with heartbreak and the feelings of fear, confusion and excitement that come with starting over.

“Divorce and separation is definitely a major theme, and that”s what I”m experiencing  right now,” explains Xavier. “I guess Bang is a way of seeing this situation through a positive angle. Musically it”s pretty eclectic and that”s what EP”s are for. It”s ok to surprise the listener, whereas for an album people seem to expect something more concise.”

Xavier said Bang“s songs were recorded in between shows and tours and during the break the group took after their last album. “Bang went through many different makeovers, and we could release an album with all the alternate takes! It took some time to satisfy our expectations, and we just needed to listen to whatever the songs had to say to us,”  Xavier said.

The band is also working on new album slated for release in early 2014. Listen to “Bang” and watch the video below.