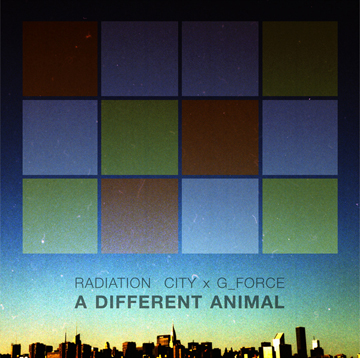 To celebrate the release of their sophomore album Animals In The Median, out next week, Radiation City are sharing a remix of their song “Zombies.”

Featuring verses by TxE’s G Force , “Zombies (G Force Remix), which premiered over at Jay-Z’s Life + Times, is one of the tracks on the band’s remix album A Different Animal. Slated to drop June 18, the album takes the group’s music in an 808-driven direction, and will feature G Force along with  Juicy J and underground rappers Strong Arm Steady. Chicago-based R&B artist Sam Trump and duo Sandpeople’s Sapient will also be on the album.

Listen to “Zombies (G Force Remix Ft. TxE)” here. In the meantime, you can listen to Animals In The Median in its entirety over at Check Ahead.