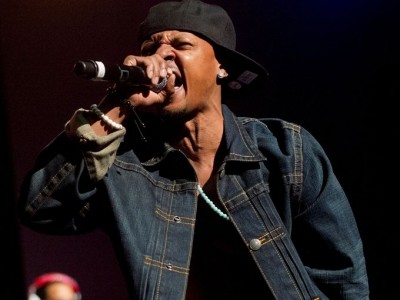 Chris Kelly, one half of 90′s rap duo Kris Kross, has died. He was 34 years old.  Kelly was found unresponsive at his home in Atlanta, the victim of an apparent drug overdose.

According to CNN.com, “Kelly died Wednesday at an Atlanta hospital after he was found unresponsive at his home, police said.

After paramedics took him to the hospital, a woman who identified herself as Kelly’s friend told an investigator that Kelly had taken a mixture of heroin and cocaine Tuesday night, and that she had brought Kelly home “to recover from his drug use,” according to a police report.” An autopsy is planned for today.

Discovered by producer Jermaine Dupri, Kelly, along with Chris Smith, are best known for their massive 1992 hit “Jump,” as well as minor hits “Warm It Up” and “I Missed The Bus,” and their backwards clothes became a short-lived fashion craze. At one point the duo was so popular they opened for Michael Jackson on his Dangerous tour, had their own videogame and appeared on TV shows like A Different World.

Kris Kross had reunited for one night back in February for a 20th anniversary party for Dupri’s So So Def Records.