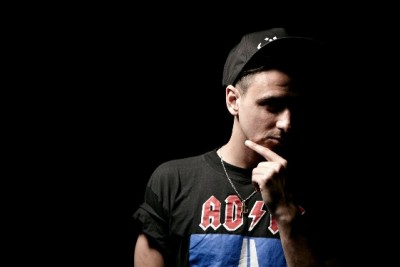 Boys Noize has unveiled a unique, interactive video for “Stop,” the latest single from his Out Of The Black album.

“I wanted to simulate an embedded camera on the wing of a plane during an acrobatic ballet,” French director BARZOLOFF said.  ”The patrol is composed of the famous ww2 air plane Corsair F4 & the final image reminds us the cover of the model box of our childhood. It”s a sarcastic video about peace & individualism, with the beauty of

war for backdrop, the one you fight sky-high alongside your comrades, almost as if in a club with your buddies, showing off your new kicks and latest dance moves”.

Check out the interactive version of “Stop” here.

Back in March Boys Noize unleashed their 100th release, a double A side single with “XTC (The Chemical Brothers Remix) and “ICH R U (Justice Remix).” Listen to both tracks here.  Boys Noize will also be hitting the stage at Coachella as Dog Blood, his group with Skrillex.