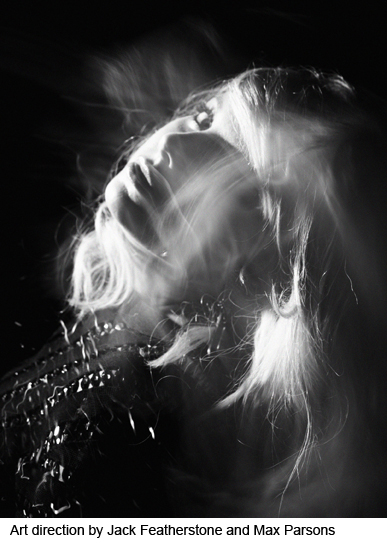 It also offers another tantalizing taste of things to come, as Nocturnes, an work that in Victoria”s words is “an album indebted to the night,” promises a mix of 90″s house, seventies disco and futuristic electronics, all funneled through a classic pop sensibility.

Nocturnes comes out May 7.

Listen to “Broken Record” below.