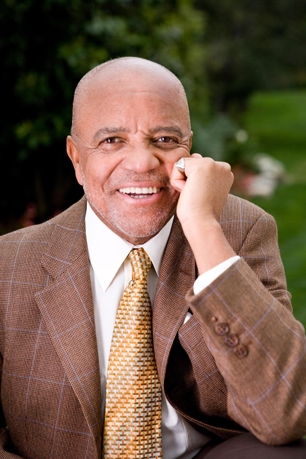 Motown founder Berry Gordy will receive the Pioneer Award from the Songwriters Hall of Fame at the group”s induction dinner in New York in June.

Berry”s qualifications for the award are pretty obvious. Founding Tamla Records in 1959, the label grew into Motown, which launched the careers of icons such as Smokie Robinson, The Temptations, Diana Ross, Marvin Gaye, Stevie Wonder, Michael Jackson and The Jackson 5.

“Berry Gordy is an innovator and a visionary,” Jimmy Webb, chairman of the Songwriters Hall of Fame, said in a statement announcing the honor. “Yes, he created a label but more than that, he created a genre. Think about it, he pioneered a marketplace for African-American artistry and then he invited the world in to enjoy it. Berry was way ahead of his time; his young and immaculately groomed and dressed artists were among the first to receive media training. Berry Gordy and the Motown sound are essential to the American music story.”

The award comes just as Motown: The Musical, a new musical based on Gordy”s life, is set to debut. Previews begin this week, with an official opening on April 14th. Other Songwriters Hall of Fame inductees include Aerosmith”s Joe Perry and Steven Tyler, Foreigner”s Mick Jones and Lou Gramm, Holly Knight, JD Souther and Tony Hatch.