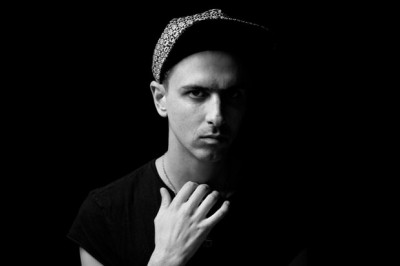 After ringing in the new year in Detroit with Skrillex, performing with the Grammy winner for the first time as Dog and headlining the Holy Ship! cruise, Boys Noize is keeping the new music flowing with Jacques Lu Cont”s, a.k.a. Stuart Price”s of “Ich R U.”

Lu Cont, Jimmy Edgar & D.I.M. . There is also a bonus remix from Van She of “Ich R U” available on iTunes. Listen to “Ich R U (Jacques Lu Cont Remix)” here.

Boys Noize will be playing some European dates soon, which will include performances in London for Bugged Out Weekend and Mixmag Cover Launch Party.