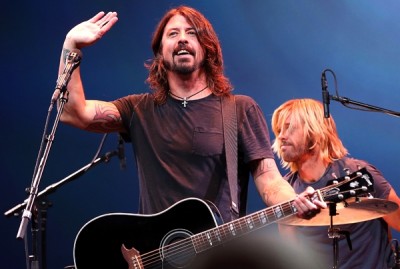 Dave Grohl will called the Sound City Players to perform at the Sundance Film Festival in Utah later this month.

Grohl”s performance coincides with Sound City, a documentary that examines the history of the now-closed Sound City recording studio in Van Guys, California, where the Foo Fighters frontman”s laid down tracks with his former band Nirvana for 1991″s Nevermind. The film also marks his directorial debut.

While just who will make up the Sound City Players for the January 18 gig is under wraps, those who will join Grohl onstage will be musicians featured in either the film or on its soundtrack, which includes Stevie Nicks, Trent Reznor, Queens of the Stone Age”s Josh Hommes and Rick Springfield.