Lily Allen Back In The Studio 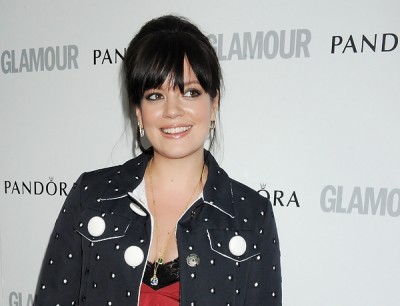 Lily Allen is back in the studio and working with producer Greg Kurtsin on material for her next album. More details after the jump.

in,” Allen announced via Twitter, which simultaneously spread the good news to her fans as well as provided a snappy reply to music site PopJustice”s tweet about the lack of new music from the star after she expressed her enthusiasm for Kate Nash”s new song.

Allen”s next tweet, “no big deal really, im just throwing shit at the wall and seeing if anything sticks,” also insinuates that she”s in the very early stages of recording a follow-up to 2009″s It”s Not Me, It”s You. Though she”s hardly been idle the last three years; she”s opened a fashion rental shop with her sister, started her own label and gave birth to her first child Ethel Mary
.