The Presets To Release New Album in September 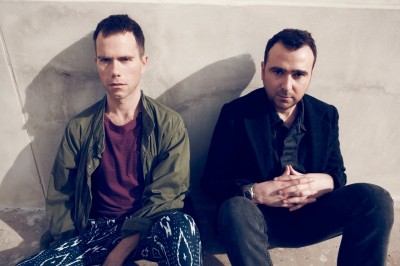 Aussie duo The Presets have announced their new album Pacifica will be released in September. Find out more details after the jump.

, Pacifica was produced by The Presets, also known as Julian Hamilton and Kim Moyes and was mixed by Tony Hoffer in Los Angeles. The album is a long-awaited follow-up to the duo”s debut Apocalypso, a dance floor blitzkrieg that sold three million copies and spawned five hit singles in their native country, including “My People,” which stayed on the charts for 75 weeks, the longest in Australia chart ARIA”s history.

Find out more about The Presets, including music and live performance clips, via their official website.