Kid Cudi To Make Next Album A Double Disc 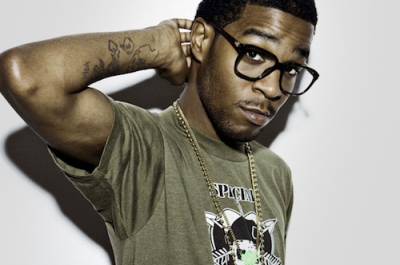 Kid Cudi plans to make his next release a one-two punch by releasing two albums’ worth of music.

The man who once said he was “unfuckwithable” has reveal plans to drop his third album indicud as a double disc. Spreading the good news directly to his fans, Kid Cudi tweeted  “indicud will be a double disc LP.” Although further details on the release are scant, Cudi’s assertion (or boast–he is a part of Kanye’s G.O.O.D. music crew after all) that the new album will be ““my version of The Chronic 2001″ should make for an interesting musical endeavor.