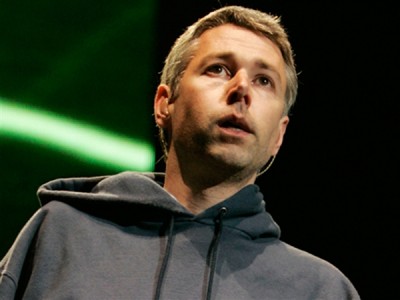 According to Rolling Stone Yauch, who also went by the name MCA, had been in treatment for cancer since 2009 after being discovering a tumor in his salivary gland.

“It is with great sadness that we confirm that musician, rapper, activist and director Adam “MCA” Yauch, founding member of Beastie Boys and also of the Milarepa Foundation that produced the Tibetan Freedom Concert benefits, and film production and distribution com

pany Oscilloscope Laboratories, passed away in his native New York City this morning after a near-three-year battle with cancer,” reads an official statement from the Beastie Boys. “He was 47 years old.”

Yauch”s cancer had affected the group in the last few years, with his treatments delaying the release of the group”s latest album Hot Sauce Committee Pt. 2 as well as preventing the group from performing live and appearing in videos to promote it. Yauch also sat out of the group”s induction into the Rock and Roll Hall of Fame last month.

Yauch, along with Mike “Mike D” Diamond and Adam “Ad-Rock” Horovitz, found the Beastie Boys in 1979. Originally a hardcore punk band, the trio eventually morphed into a rap group, releasing albums like 1986″s License To Ill, 1989″s Paul Boutique and 1994″s Ill Communication that have gone on to become hip hop milestones.

The late rapper was also heavily involved in the movement to free Tibet, and along with his band mates organized the New Yorkers Against Violence concert to benefit 9/11 victims.