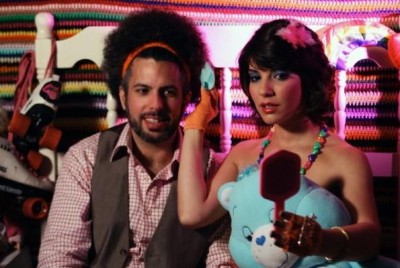 uo Afrobeta are back with “Love Is Magic” a sunny side up pop cut that”s the first offering from their Wig Part mixtape, a grab bag of new singles, remixes of previously released songs, mashups and a new take on Devo’s classic “Whip It!” Download “Love Is Magic” after the jump.