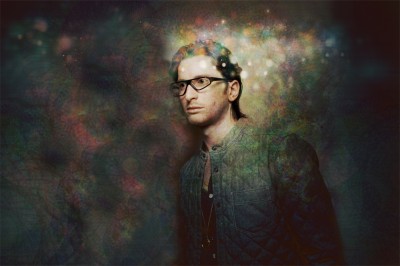 Gary Go, best known for the dance cut “Cinema” he wrote and performed on for Grammy-winning knob twiddler Benny Benassi, has unveiled a new song called “Superfuture,” the lasting offering from his album Now Was Once The Future.

Chocked full of synths, warm harmonies, snappy drums and a pulsating bass line, “Superfuture” mines an 80′s style pop/rock  style that brings to mind The Police at their most radio-friendly. Released his own The Whipping Club label back in January, Now Was Once The Future is a concept album of sorts, dealing with the emotional experience of being abandoned by the one you love.

Take a listen to “Superfuture” below, and listen to Skrillex’s excellent remix of “Cinema”  HERE.