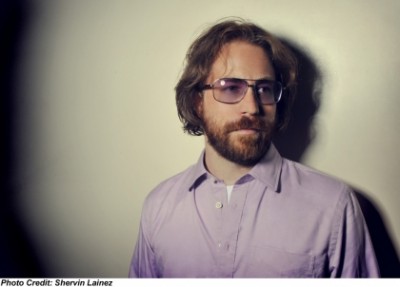 Jonathan Coulton has unveiled a new video for the song “Je Suis Rick Springfield,” which translates to “I Am Rick Springfield.” I knew those high school French classes would come in handy someday.

The video, featuring Coulton tickling the ivories of an old school keyboard and singing face on into the camera with side-by-side shots, is pretty simple. But the like the song, a lite synth pop ditty, its coolness lies in its quirky simplicity. “Je Suis Springfield” is the latest offering from Coulton’s album Artificial Heart, which also contains English-speaking cuts like the jangly pop jam “Nemeses,” the melodic, lo-fi rocker “Sucker Punch” and the warm folk of “Good Morning Tucson.” Watch the “Je Suis Rick Springfield” video below.