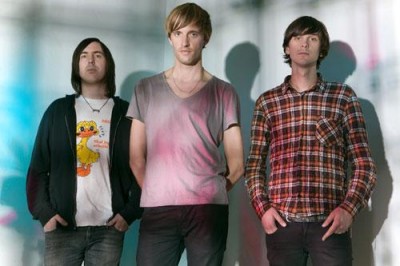 Still riding high off their Grammy nomination for Best Dance/Electronica Album for Zonoscope, Cut Copy have release Andy Weatherall’s remix of the disc’s closing track “Sun God.” The single, which contains two remixes by Weatherall, is set drop digitally and on vinyl January 20th in their native Australia, January 23rd in the U.K. and Europe, and January 24th in the U.S. In the meantime you can listen to the track below.