WATCH: The Cure Perform “A Forest” Live At Bestival 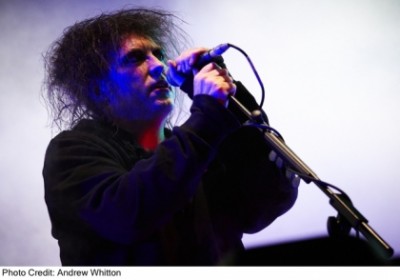 A little shy of a week after the release of their live album The Cure have shared a video for their live performance of “A Forest.”

Filmed during the band magnificent Bestival performance, the song is one of the thirty-two cuts included on the album. Watch the performance after the jump.