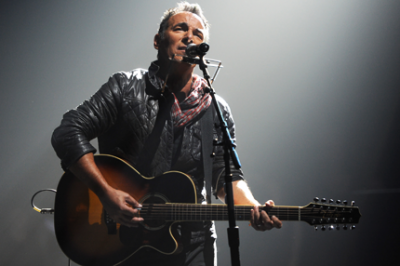 Bruce Springsteen and the E Street Band are prepping for a busy 2012, with a new album and tour schedule for next year.According to the band’s official website, the untitled album is almost complete, with a release date on the horizon. A statement on the website added “we are all incredibly excited about everything that we’re planning for 2012. That’s all the info we have for right now, but we’ll get back to you — real soon.”

The group will be touring Europe from mid-May through the end of July. UK dates have also been announced, with the promises that news about US dates will be coming soon.

The tour will be E Street Band’s first after the June death of saxophonist and founding member Clarence Clemons. The band similarly soldiered on after the death of organist/accordion player Danny Federici in 2008.