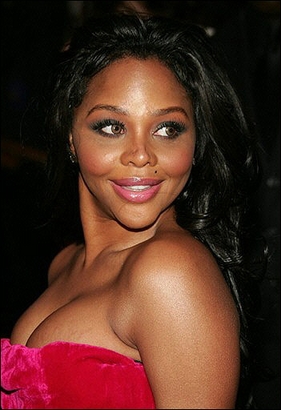 The Queen Bee has announced she’s working on a memoir and a documentary, both of which may be released in a single package.

Kim revealed some details about the projects during an interview with Kay Slay.

“It’s going to be released with my book ‘The Price of Loyalty’,” Lil Kim revealed. “I am not sure if I’m going to separate that documentary from that book. That’s what we’re trying to figure out right now.”

The book and documentary will detail the year the rapper served in federal prison for lying to a grand jury about her knowledge of a daylight shooting.  The incident also involved members of Foxy Brown’s crew as well as member of Capone and Noreaga’s entourage. The projects will talk about Kim’s life after the incident as well as other legal issues she faced during that time.

“I’ve been independent, you know I left my record company two years ago. I was in another situation and that’s going to be in the documentary as well and why it took so long,” Lil Kim said. “I’ve been doing everything myself and quite frankly, for me to not have the backing, or the budget that I used to have, for me to be able to still move the way I move and be relevant the way I am, I feel blessed.”

Hopefully these plans will go better than her aborted 2008 autobiography, which earned her a lawsuit from Simon & Schuster for failing to deliver her finished memoirs. Kim says the new memoirs may be a four-part series.