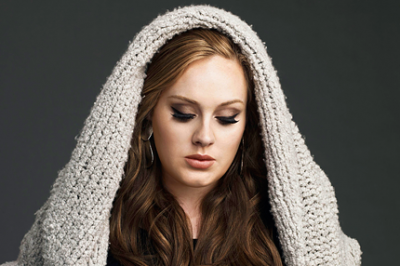 After scrapping the remainder of her 2011 schedule due to vocal problems, Adele’s surgery, performed in Boston, was a success.According to The Guardian, the singer underwent “vocal cord microsurgery, a procedure in which lasers are used to slice off a benign polyp, or a growth that caused “recurrent vocal cord hemorrhage” or bleeding. Adele’s surgeon, Dr. Steven Zeitels, is head of the hospital’s Voice Center and has done a similar procedure on Aerosmith’s Steven Tyler.

In a statement from the Massachusetts General Hospital Voice Center, Dr. Zeitels said he “expects Adele to make a full recovery from her laser microsurgery.” Experts also told MTV News that the recovery time for the surgery is usually one to two months.