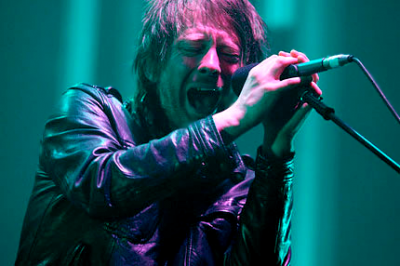 Radiohead have finally confirmed plans for a North American tour in 2012. The road trek will be the group’s first tour of North America since the U.S. leg of their In Rainbows tour four years ago.According to SPIN the band announced the first 10 dates in a press release about the tour, which will kick off February 27 in Miami and wrap up March 15 in Glendale, Arizona. For right now,  all of the shows are booked to take place in sports arenas, with tickets going on sale for November 12 via Ticketmaster, the only exception being a February 29 show in Tampa, with tickets set to go on sale a week later.

Fans can get their hands on tickets early via Radiohead’s W.A.S.T.E.  ticketing system beginning November 9, an option available on the group’s official website. Other Lives will serve as the supporting act. View the current list of dates below.