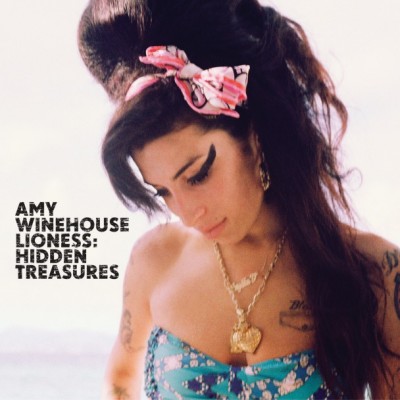 “Like Smoke,” the collaboration between Amy Winehouse and Nas, who struck up a friendship after the late singer mentioned the veteran MC on the rack “Me and Mr. Jones” has surfaced. The track, produced by Winehouse’s frequent collaborator Salaam Remi and set to appear on the singer’s posthumous album Amy Winehouse Lioness: Hidden Treasures, travels in the same jazzy, retro-soul sound of Back To Black. While Winehouse’s trademark smoky vocals tell a tale of heartbreak of regret, Nas’s lyrics are part eulogy to the soul singer and part anti-corporate diatribe, with references to Occupy Wallstreet. Listen below.