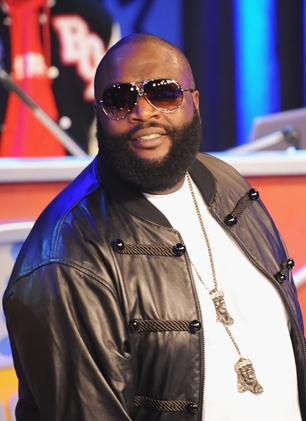 Rick Ross says his recent bout of back-to-back seizures was caused by exhaustion. During an interview on BET’s 106 & Park, Ross explained he hasn’t had a full night’s rest since becoming a rap star five years ago. “I would get two hours of sleep and keep moving,” said Ross. “That has to stop.” The rapper also said while doctors treated him for the seizures, they also put him through rounds of tests for ailments that included cancer, diabetes and HIV, but he was not suffering from any of those diseases.

Rick Ross suffered two seizures while on a promo tour for his fifth album, the first occurring on a Delta Airlines flight from Fort Lauderdale to Memphis, while the second health scare happened after he boarded another flight.