The Jezabels Gear Up For North American Tour 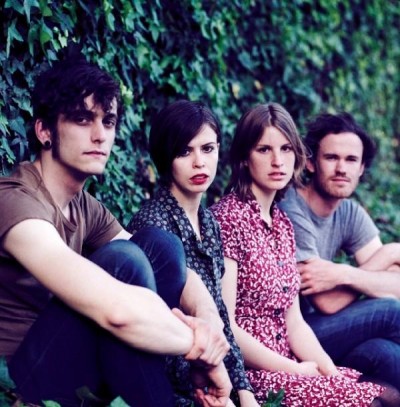 Aussie pop quartet The Jezabels, fresh off road treks that took them through the U.K. and their native Australia, have decided to return the U.S. and Canada in November to tour with Canadian indie rock band Hey Rosetta!

The tour kicks off on the West Coast at The Echo in Los Angeles on November 8, and will make stops in Seattle, Vancouver, Winnipeg, Minneapolis and Chicago before wrapping up November 26 in Montreal with a show at the Corona Theatre. The group will also hit NYC on November 21 to play a show at the Mercury Lounge.

To get a taste of the album, listen to the album cut “Endless Summer,”  and view the band’s tour dates below.

The Jezabels – Endless Summer by thejezabels