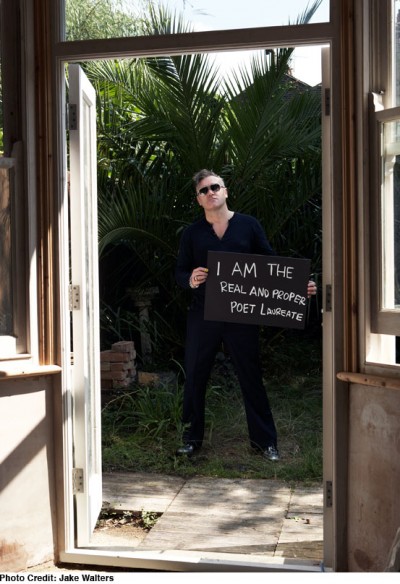 Fresh off a sold-out tour of Europe and the U.K., rock icon Morrissey seeks to extend his winning streak with the announcement of a North American tour. And so far he seems to be succeeding, with a show in Mexico’s Auditorio del Complejo Cultural Universitario becoming the fastest selling pop concert in the city’s history and his two nights at Mexico City’s Plaza Condesa already selling out.

Tickets for the singer’s U.S. shows have also sold like hot cakes, including a gig at the legendary Shrine Auditorium, which sold out in twenty minutes, the star’s fastest-selling L.A. show in 12 years. A performance at Ponoma’s Fox theater also joined the sell-out club, with all tickets sold in twenty minutes.

The tour is set to kick off November 10 in Chicago at the Congress Theater and will wrap up in Guadalajara, Mexico on December 13. Morrissey will perform a mix of old favorites as well as new unreleased tracks. Two major U.S. television appearances are also scheduled for November, although the names of the shows have not been released.

View the tour dates below.