LISTEN: The Rapture’s In The Grace Of Your Love 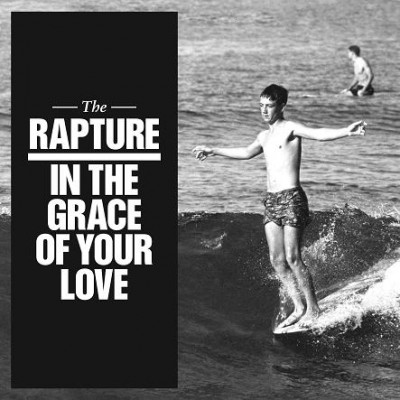 The Rapture’s new album In The Grace of Your Love, released today, can currently be listened to in its entirety over at DFA’s Soundcloud page.

Produced by Philippe Zdar, who has collaborated with the Beastie Boys, Phoenix and Chromeo, In The Grace of Your Love’s recording process served as a reminder to the band about why they began playing music in the first place.

Drummer Vito Roccoforte explains that they “focused on the process more than the results. We approached the album in a fearless manner, with nothing to lose.”

The band is currently wrapping up a European tour before heading back on the road for massive U.S. fall tour. View the dates below and listen to In The Grace of Your Love HERE.