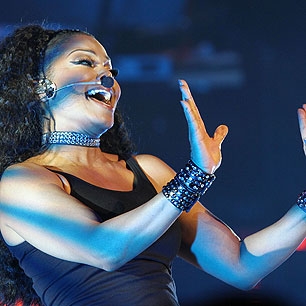 Janet Jackson and Lady Antebellum have canceled scheduled gigs at the Indiana State Fair this week in the wake of the horrific accident last Saturday that killed five people and left dozens injured.

Jackson was slated to perform August 17, while Lady Antebellum were set to take the stage on Friday, August 19. A show with Maroon 5 and Train will go on, but will be moved to a different venue that will be announced sometime today. Maroon 5 guitarist James Valentine told Billboard.com that he had mixed feelings about playing a show so soon after a tragic event.

“It just doesn’t seem like the right sort of atmosphere, y’know?,” he noted. “It’ll probably take some time to heal. It’s such a tragedy.” Valentine added that the band is looking to play a benefit show to help the victims’ families, but are still working out the details.