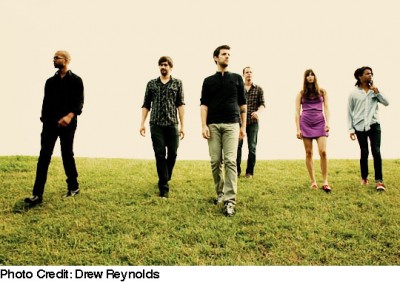 Scattered Trees are hitting the road for their first headlining U.S. tour, and have decided to give fans a preview by sharing two new live performances.

On the the first leg of the tour, the band stopped in at Vocalo 89.5 in Chicago and 88.1 KDHX in St. Louis to give performances that are now available for downloading and streaming. The tour is in support of the band’s upcoming album Sympathy, due out August 9.