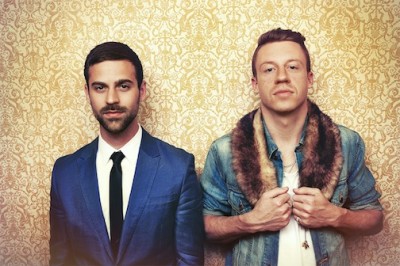 Seattle rapper Macklemore’s riveting new video for his song “Wings,” illustrates the MC’s intent to tell “a powerful story about American youth and their struggle to find their way in a culture dominated by consumerism, obsession, and wanting to ‘Be like Mike.’” Read more about the inspiration behind the track and watch the video after the jump.

Produced by frequent collaborator and DJ Ryan Lewis, Macklemore said he was unsure of how he would approach the track.

“When I first started writing it, I didn’t really have the right idea. Am I writing it like “I’m so cool, I have all of these Jordan’s?” Am I writing about Nike and an anti-Nike song? In reality, it’s neither one of those, it’s just about sharing a fresh perspective”, says Macklemore. Watch “Wings” below.