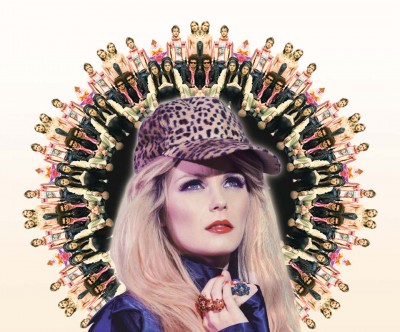 Denmark’s finest,  The Asteroids Galaxy Tour, will be coming across the pond to play some U.S. shows in October, including stops in New York, Chicago and Los Angeles for Filter’s Culture Collide Festival.

The band is touring in support of their latest release The Golden Age EP, which features new cuts like “Fantasy Friend Forever,” “Runner,” “One Giant Freak For Mankind,” and a cover of Men Without Hats’ “Safety Dance.” TAGT is also making an acoustic version of their hit “The Golden Age,” used earlier this year as part of Heineken’s “The Entrance” global ad campaign, available for free. Download it

View the band’s tour dates below.