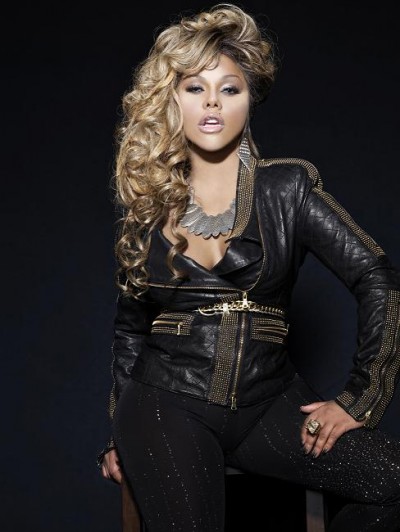 The Queen Bee gave her fans a surprise yesterday by announcing a new single and a forthcoming fifth album.

According to Lil’ Kim herself, the new single, entitled “Looks Like Mone,” produced by the Rockwilder, will be the first single from the  new album. The veteran MC has been on a comeback quest of sorts, releasing diss tracks and engaging in a long-standing beef with new kid on the block Nicki Minaj, even going so far as to name her 2010 mixtape Black Friday and displaying a graphic depiction of her nemesis.

Hopefully this new album will less Why I Hate Nicki Minaj Pt.2 and more Hardcore/The Naked Truth. While it’s clear that Minaj has drawn inspiration from her persona, at this point she’s carved out a niche of her own, so Kim needs to do the same.