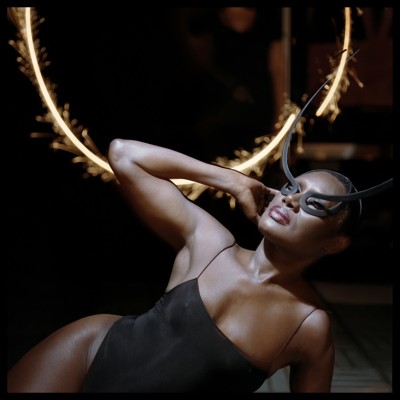 Grace Jones has dropped a new remix of “William’s Blood” a track from her forthcoming album Hurricane, her first disc of new material in more than two decades.

The album, slated for a September 6 release in the U.S., was produced by Jones and Ivor Guest, and spun off several hits, including the aforementioned “William’s Blood” and “Corporate Cannibal” when it was released in the U.K. and Europe in 2009. The American version will contain a bonus club disc of the entire album.