Where Have The R&B Superstars Gone? 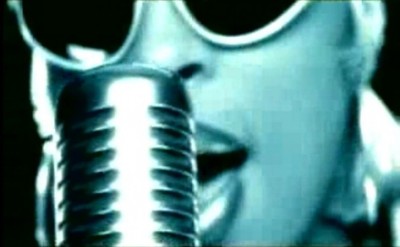 Think back. Way back. Back to the 90′s. Okay, that’s not that far back, you get the picture. The musical landscape, though populated by everything from grunge to hardcore rap to teen pop was also dominated by R&B heavyweights like R. Kelly, Maxwell, Usher, Mary J. Blige, TLC, Mariah, Whitney and Erykah Badu. In fact, over the course of a decade, R&B had become the new pop, driving mainstream trends in fashion, slang and of course, music.

The various styles, from Teddy Riley’s new jack swing to hip-hop soul to Timbaland’s futuristic production, were so popular that even Eighties pop titans Michael Jackson and Madonna had to take heed, the former returning to his R&B roots on 1991′s Dangerous and the latter dipping her toe into the rhythm and blues pool for 1992′s Erotica before taking a deep-end dive for 1994′s Bedtime Stories.

However, a cursory glance at the mainstream music scene shows the genre’s dominance has waned in the Aughts.

Although many fans and writers are pondering when the new crop of larger-than-life rock stars  will emerge, or if they’ve just been replaced by rap stars or geeks, according to OK Go, I have to ask: where are all the R&B superstars?

The 2000′s have seen the domination of outrageous pop divas like Lady Gaga, Rihanna,  Britney, Katy Perry, R&B-turned pop/rocker P!nk and Christina Aguilera.  While most of the aforementioned pop stars meld the occasional bass-heavy groove into their music, with exception of Aguilera, their more R&B-oriented counterparts have not fared as well. Veteran songbirds like Blige and Carey, who had huge hits in the early to mid 00′s with albums like No More Drama, The Breakthrough and The Emancipation of Mimi, have struggled to remain on the mainstream music radar in the era of meat dresses, whipped-cream squirting breasts,  Auto-Tuned vocals and Cirque de Soleil -esque videos and stage shows.  And though female R&B artists who debuted during the decade  have attained some success, they haven’t ascended to the heights they probably would’ve reached had they arrived in the Nineties. 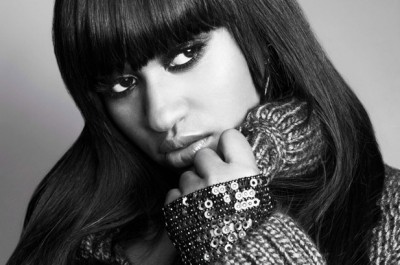 Think about it. Out of all the female R&B singers who’ve become stars in the past ten years–Jill Scott, Alicia Keys, Jazmine Sullivan, Chrisette Michele, Jennifer Hudson, Fantasia, Keyshia Cole, Keri Hilson, Ciara–only Keys has achieved and maintained consistent mainstream success, with four platinum or multi-platinum albums that have each yielded a string of hits, from the ubquitous “Fallin” and “If I Ain’t Got You,” soon to be heard an America’s Got Talent audition or wedding near you, to anthems like “No One,” and “Empire State of Mind.” Ciara, clearly a student of  Janet Jackson and Aaliyah’s school of sensual seduction, was on her way to superstardom with her first two releases–2004′s Goodies and 2006′s Ciara: The Evolution– before being derailed by and label drama. 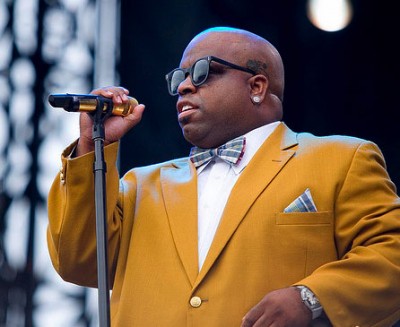 Male R&B stars seem to have reacted to the shift in musical tastes by diversifying their sound, incorporating  house and techno influences into their tracks.  There have been exceptions, such as Maxwell’s platinum-selling classic soul revival BLACKsummer’s Night and Trey Songz’s wildly successful update of R. Kelly’s lady killer persona. But for the most part, veterans like Usher and relative newbies like Chris Brown, Ne-Yo and Jason Derulo crank up the four-on-floor thump in hopes of luring in pop fans, while singers like Bobby Valentino, Raphael Saadiq and Anthony Hamilton just stay in their respective lanes, catering to their core audiences.

Ironically,  their fiercest competition comes from rappers. Once symbols of street-hardened stoicism, stars like Kaney, Lupe Fiasco, Drake and Kid Cudi have have shown hip hop’s softer side, sometimes singing instead of rapping to lay their most intimate feelings about love, loss, fame and the complexities of relationships bare.

Perhaps the best example of a R&B crooner adapting to the times is Cee-Lo Green. The former Goodie Mob member’s career looked dead in the water after two critcally acclaimed solo albums failed to sell. But Green bounced back, forming Gnarls Barkley with Danger Mouse and releasing some of the weirdest, most adventurous R&B in ages, with hits like “Crazy” and the monster solo smash “F*ck You,” combining classic soul music with 21st century trash-talking.

But if solo acts are trying their best to survive and thrive, the R&B group–a staple since the days of the Chitlin circuit and Motown– 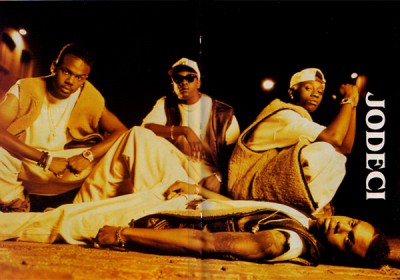 seems to have gone the way of the dinosaur. In the Nineties male and female collectives Boyz II Men, Dru Hill, Jodeci, TLC, SWV, Destiny’s Child and En Vogue were commerical powerhouses, scoring chart-topping hits, selling millions of albums and creating a vocal style and swagger that would later be emulated by late 90′s boy bands 98 Degrees, The Backstreet Boys and NSYNC as well as Spears and Aguilera. Groups like P. Diddy’s Making The Band 4 creation Day 26, Atlanta-based girl group Cherish, and Miami’s own Pretty Ricky, with their comically oversexed lyrics and videos, have tried to keep the tradition alive, but so far have not measured up in terms of sales or influence.

However, the string of successful British soul singers, from pre-meltdown Amy Winehouse, Duffy and Adele, who acknowledges Blige and iconic divas such as Etta James as influences, may signal a sea change, at least for female singers. While Adele, Duffy and a sober Winehouse are clearly talented, it’s unclear at this point if part of their acclaim is due to the fact that mainstream audiences never seem to tire of a white girl singing old-school R&B. If that’s true, it doesn’t make the their success any less deserved, but does make a slightly disappointing statement that listeners would prefer a an export to home grown soul. But if that’s not the case, perhaps this decade will be a little bit kinder to R&B starlets who’s first name isn’t Beyonce.