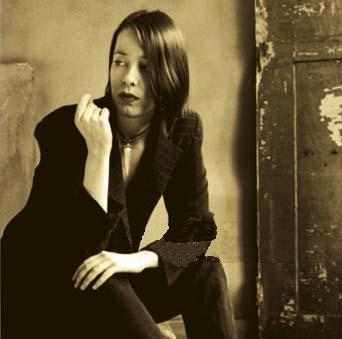 British group DNA remixed Vega’s a cappella pop song in 1990  with a sampled dance beat from Soul II Soul to create a steamy, house-inspired track. In fact, Vega liked it so much that she put the remix on her next release, aptly titled Tom’s Album. Listen after the jump.