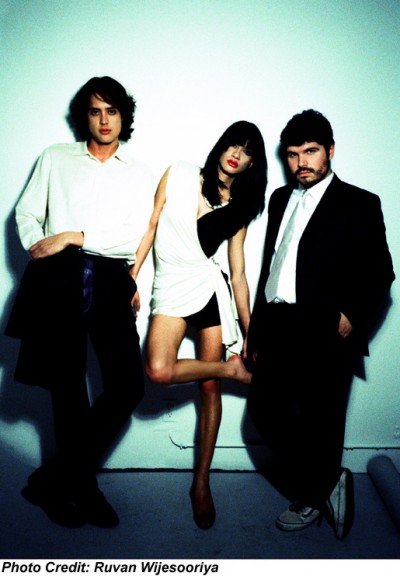 You can also take a listen to the entire album over at AOL Spinner. Listen and download “East West Funk” and view Jessica 6′s tour dates below.