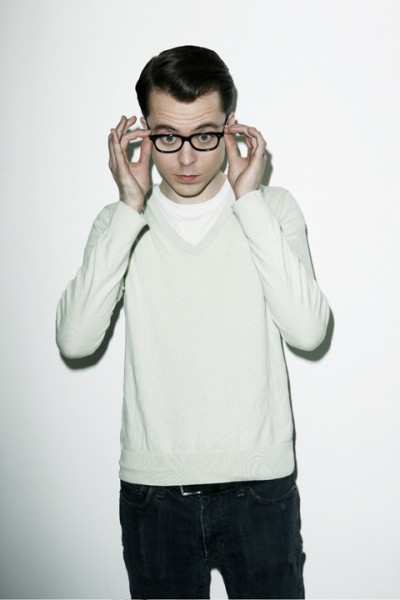 Tom Vek’s new album Leisure Seizure, his first since 2005′s We Have Sound, is being released digitally today, with a physical release set for September. Vek will also play two NYC gigs, with a show at The Mercury Lounge on July 12 and at Union Pool in Brooklyn on July 13.

Raised in southwest London, Vek was originally a graphic artist before he wrote and recorded his debut. Working with co-producers Tom Rixton and Liam Howe, he channels a unique mix of American influences–90′s alt rock, cable access TV and post-war fiction–to create music with an emphasis on beats and cryptic angular statements.

To get a taste of Vek’s style, watch the clip for “A Chore” below.