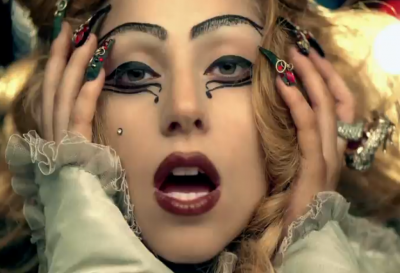 The LA Times reports that Lady Gaga’s Born This Way album has been banned in Lebanon. The news came the say day as the announcement the pop star would participate in Rome’s Circus Maximus, the closing event of 2011 Europride.

The chart-topping album, which sold more than a million copies in its first week, was intercepted and impounded by Lebanon officials at the Beirut international airport because it was deemed potentially offensive to the country’s Christian population.

”We collected the CDs on the grounds that the music was offensive to religion,” said one official from the office of censorship, which is part of the country’s notorious General Security, a powerful branch of the Ministry of Interior. “They are still in our offices. We are still deciding what to do with them.”

Some fans are hoping the office of censorship at the country’s general security headquarters will simply edit some of the album’s religion-themed cuts like “Bloody Mary” and “Judas,” out, rather than ban the whole album. Meanwhile Christian elders say they will give their opinion on Born This Way soon.

Read the rest of the story HERE.